Nestled amongst the hills, close to the junction to Cameron Highlands is the small, but full of character town of Tapah. Birth town of my mother in law, we stopped by one day, took some photos and enjoyed a nice Teh Tarik at Yat Sin, a corner cafe. This is a nice example of the real Malaysia, buildings with history, where nothing has changed over the years, and the older residents walk around in the stifling heat with a beaming smile on their faces. 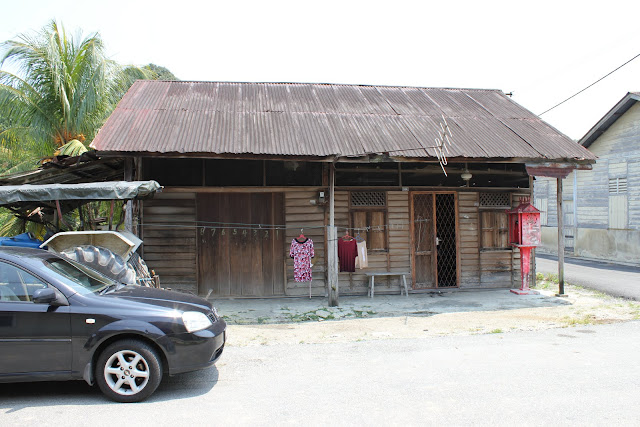 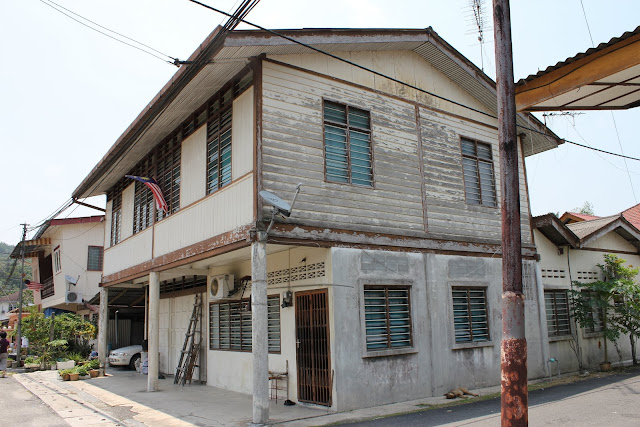 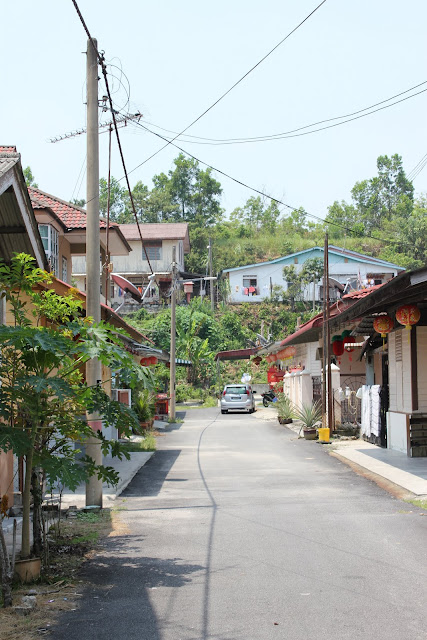 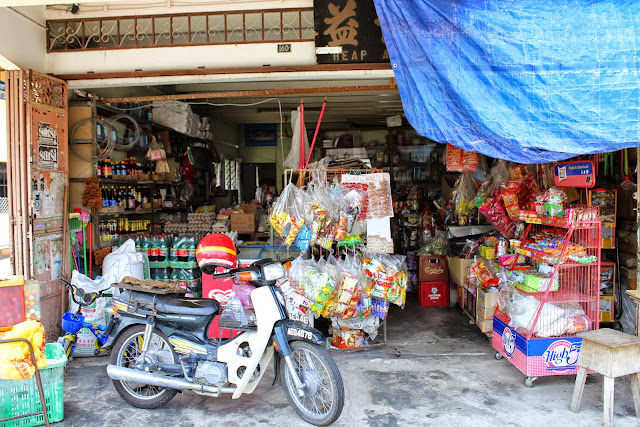 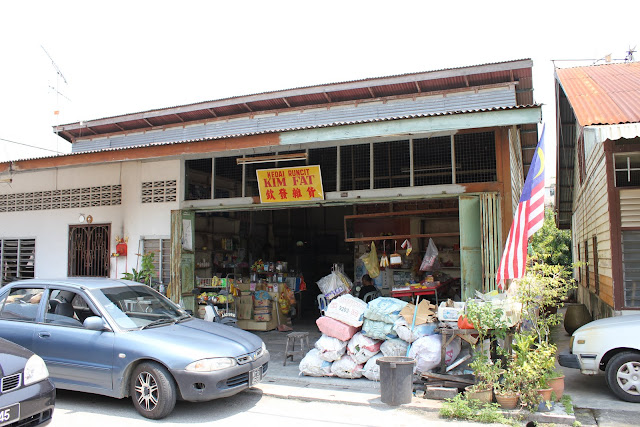 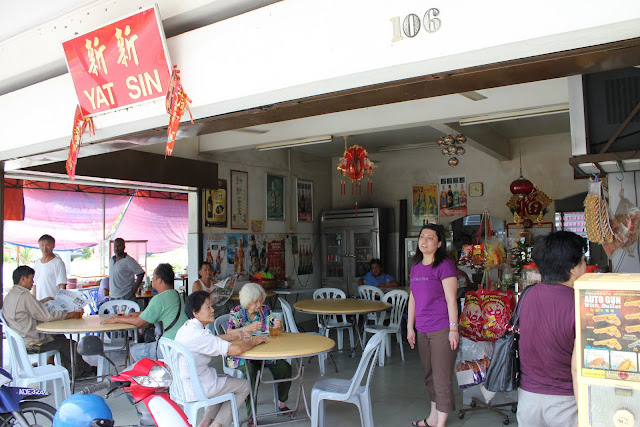 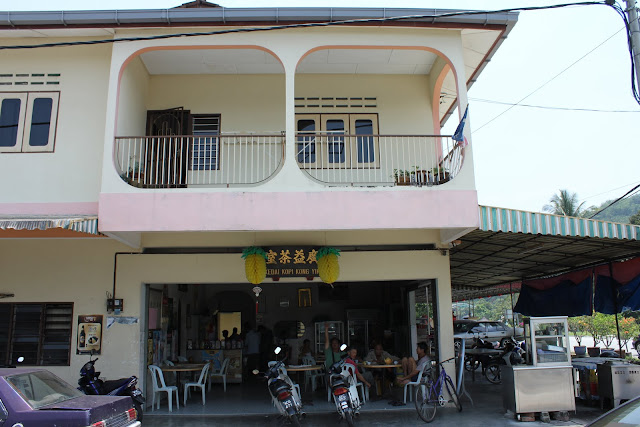 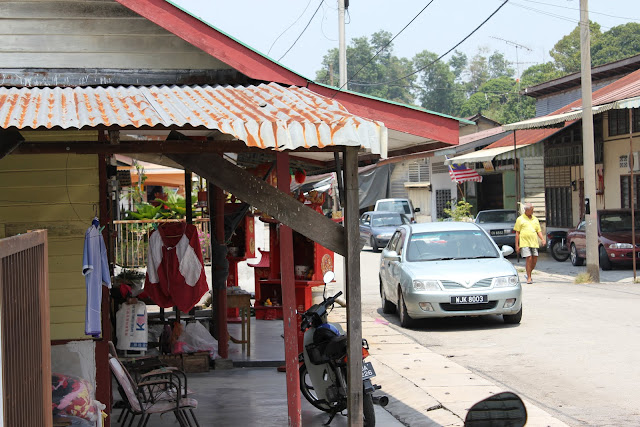 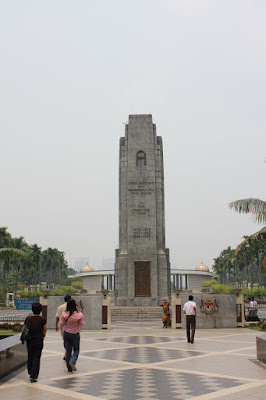 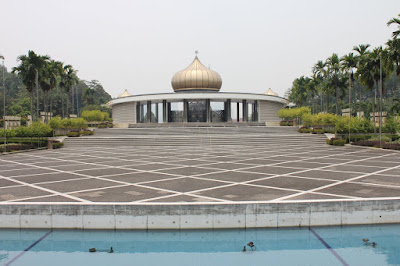 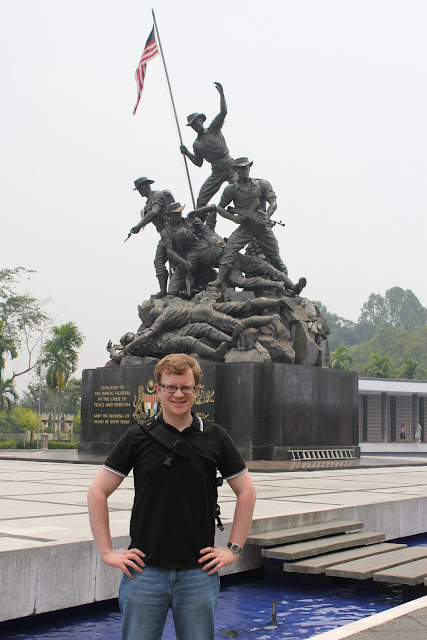 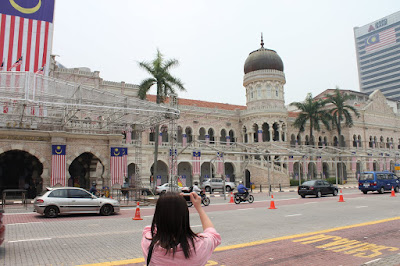 First things first. I love Malaysia, and it's truly my second home, being that my lovely wife is Malaysian! Through the various upcoming posts I'll be writing about a particular photo and it's significance.

On my third trip over, I decided that I needed to catch up on some sight seeing, that I'd not done before. In this photo, we see my wife taking a photo of the imposing and beautiful Bangunan Sultan Abdul Samad, the KL Hight Court. It was under some prep for a festival, which is why you can see various pavilion structures popping up.

You may ask why did I want to see this area? The wife asked the same question, and it's because of this: Jackie Chan's Police Story III - Super Cop. When he and Malaysia's own Michelle Yeo attempt a risky break out of a mobsters wife from her court appearance. So, I literally wanted to see where they had filmed this sequence, and here it is. 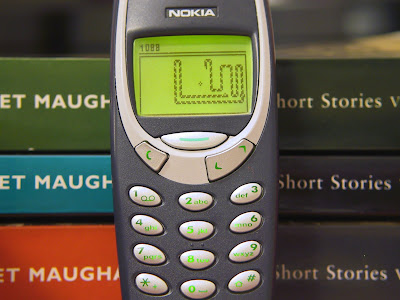 I am certain, that a vast majority of my generation went through the Snake phase. I was on the crest of the mobile phone wave, when the Nokia 3010 or something, I can't remember exactly, became popular and actually owning a mobile phone was becoming more and more common. I was going through a box of old computer gear and I sat down with a pile of unmarked CDs and went through them to determine wether or not I should bin them. One one CD I found some old photos from back when I was still in Tasmania. The above photo was a humorous find! Look at that score, I must have been beside myself with excitement for producing such an effort. I wager there are better scores out there in the world, but for me, this was an achievement worth taking a photo of. It reminds me of a simple time, when we had green and black screens and it suited us fine, and batteries lasted for a week, and not a single day, and when we had maybe 10 contacts in our phone and pretty much only called our parents. Simple times. Ah, the memories.
Posted by Keith at 12:08 PM No comments:
Email ThisBlogThis!Share to TwitterShare to FacebookShare to Pinterest
Labels: gaming, High Score, Nokia, Smartphone, Snake, Tasmania
Newer Posts Older Posts Home
Subscribe to: Posts (Atom)